With so many advances in eBike performance & overall PEV capability, the line between bike and motorcycle is becoming increasingly blurred. After just ~10 years, we’ve gone from mediocre motors to highly reliable electric mopeds – with the performance to match. Though many motorheads may think of mopeds as slow, a purely electric emulation is a considerable achievement.

Even still, a handful more models have started to push the boundary between eBike and motorcycle, remaining reserved for the most fearless riders. For those brave pioneers, we’ve compiled a selection of the top 3 fastest eBikes to hit near-motorcycle speeds. But before we get into the details, we’ll first cover the basics; from how they work to what the average model is capable of. So, let’s dive straight in!

The Basics of Electric Bikes 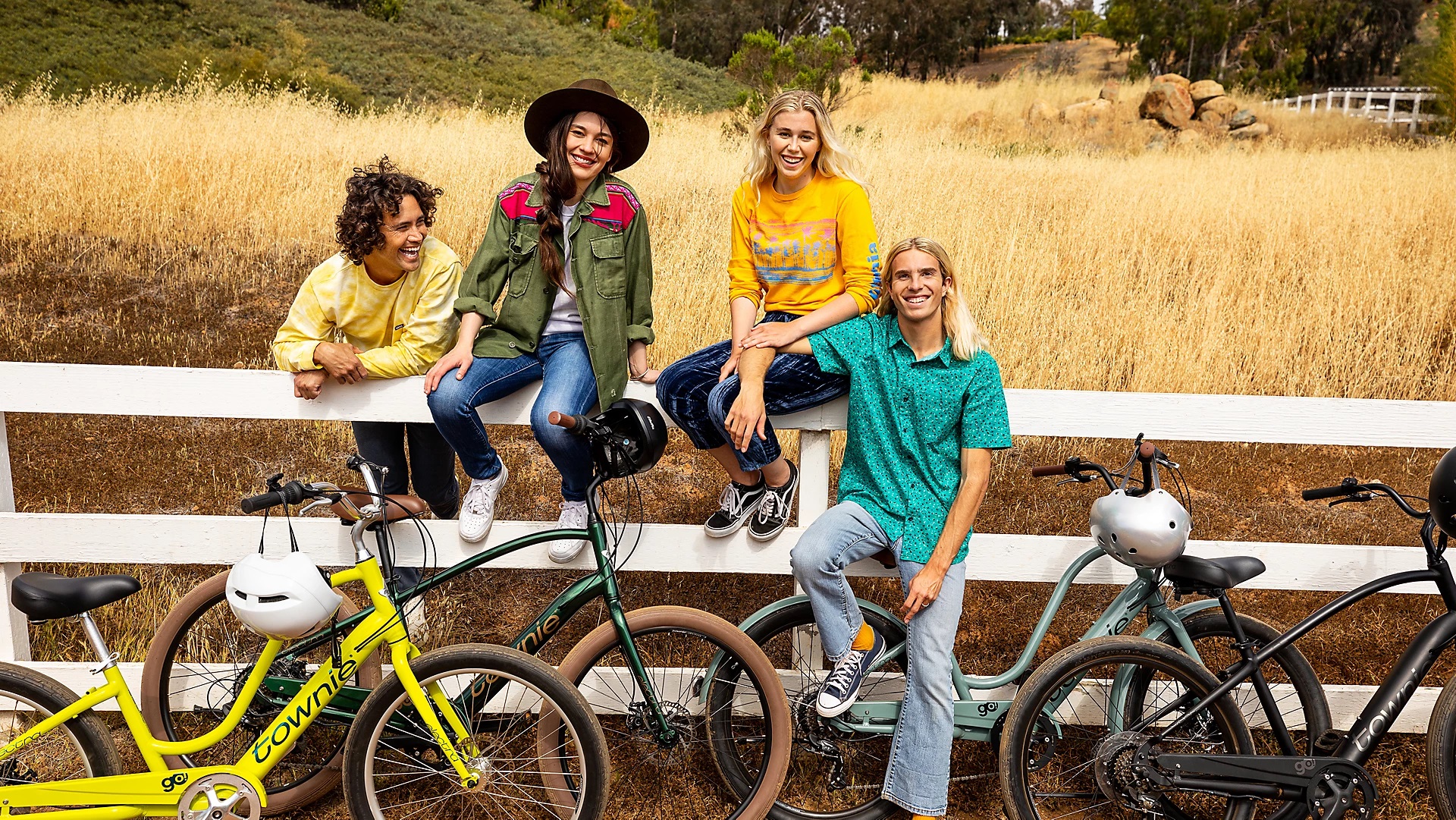 Electric bikes have quickly become one of the world’s favourite vehicles, with eBike sales predicted to grow continually from 3.7 million to 17 million per year, by 2030. Regardless, such rides remain fairly new, and some may be wondering just what they are, exactly.  To start, an eBike is a bicycle fitted with an electric motor, offering varying levels of power and assistance in propulsion. Whilst many models exist, there are two main types, pedal-assist and throttle-driven models:

Pedal assist models, also known as “pedelecs” perfectly suit those who enjoy a casual ride and stretching their legs, instead of the average speed demon. Riding a pedal-assist model is much like a regular bike, just with super strength!  A pedelec’s motor will only activate to make pedalling easier, offering a variable boost in power when needed most. 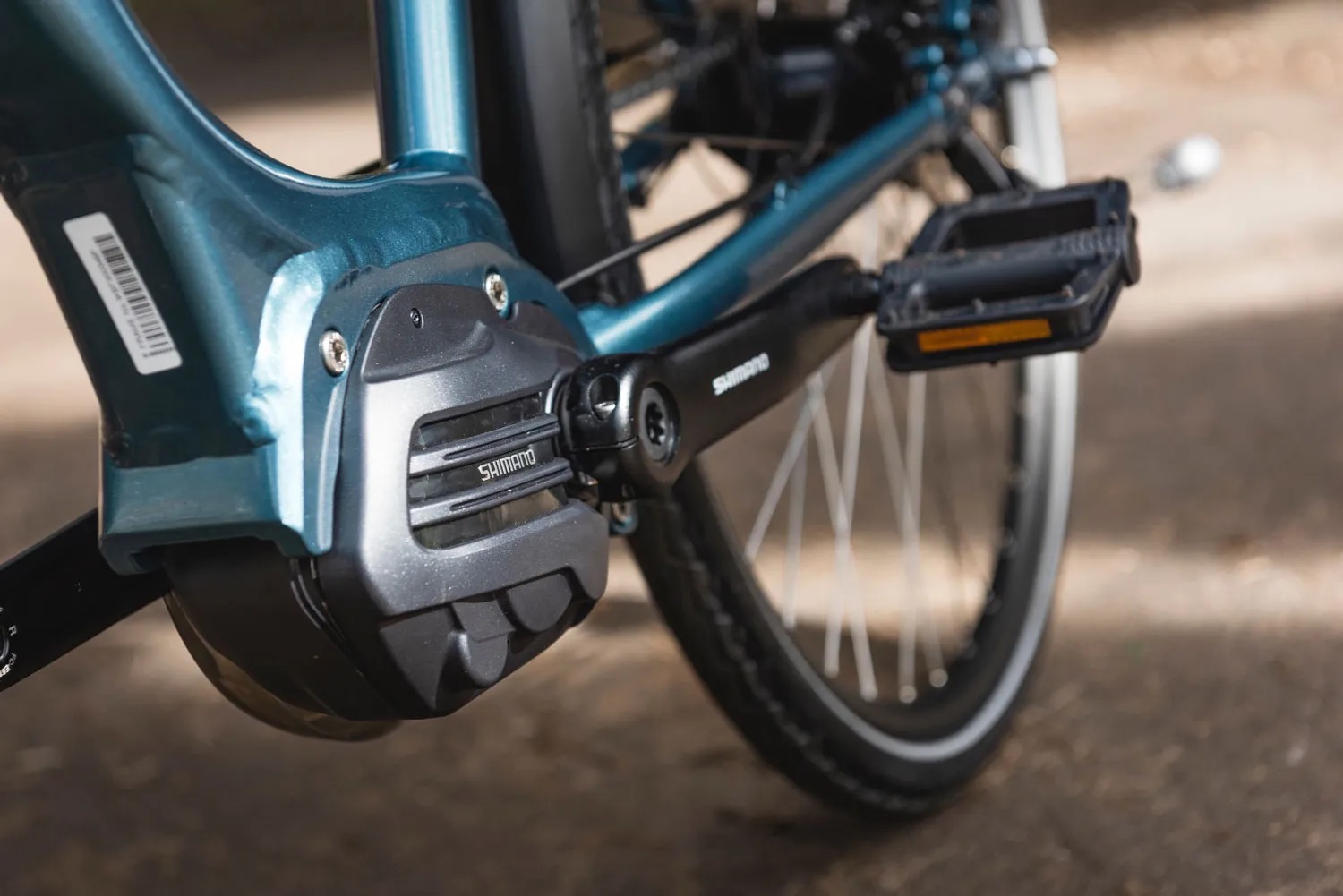 In contrast, a throttle-driven eBike model operates much like a “twist-and-go” style moped, typically without any riding restrictions whilst often offering much more power. In most municipalities, throttle-only models are assorted within their own class of eBike, even remaining illegal in some areas. As such, we highly recommend our readers learn about PEV law in their local area beforehand. 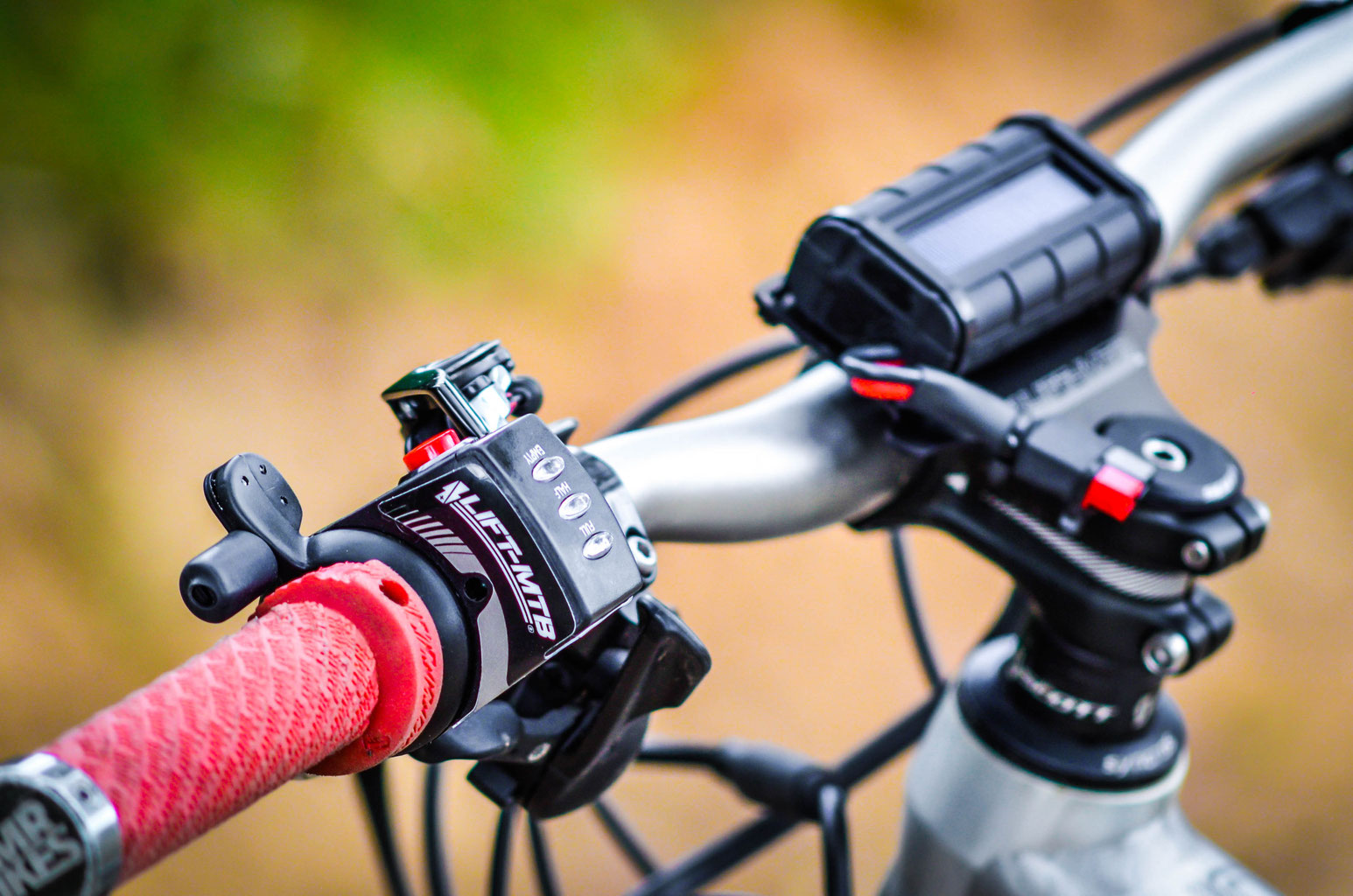 What are modern eBikes capable of today?

There are many models to choose from, although most on the market average out with a speed of around 20-28 mp/h and a range of ~25-40 miles – typically powered by an 800-1500W motor. Even still, each year we see brands producing more powerful designs and listing them for a lower price, indicating just how fast this industry is growing. For example, Australia is somewhat strict with e-bike laws, including restrictions limiting the bike wattage and the reason why most e-mountain bikes in Australia are 250 watts.

Despite this advancement, the majority of models remain operable unassisted and with pedal-only use, so do not qualify as electric motorcycles. However, that doesn’t mean models on par don’t exist… Here are the top 3 fastest eBikes, offering ludicrous performances that nearly cross the line of becoming a motorcycle: 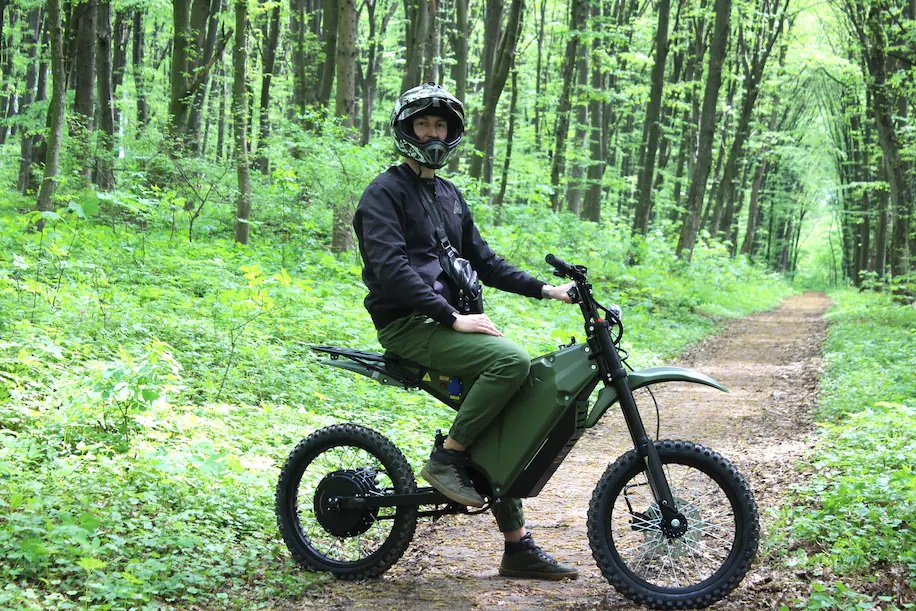 From humble beginnings in 1895, the electric bike has come a long way. 250W motors used to be the standard, offering speeds of around ~20 mp/h. Now, we have dual 1500W motors granting gutsy speeds of 70+ mp/h to rush-seeking riders. So, let’s jump straight in with the Stealth B-52 Bomber, one of the world’s fastest eBikes: 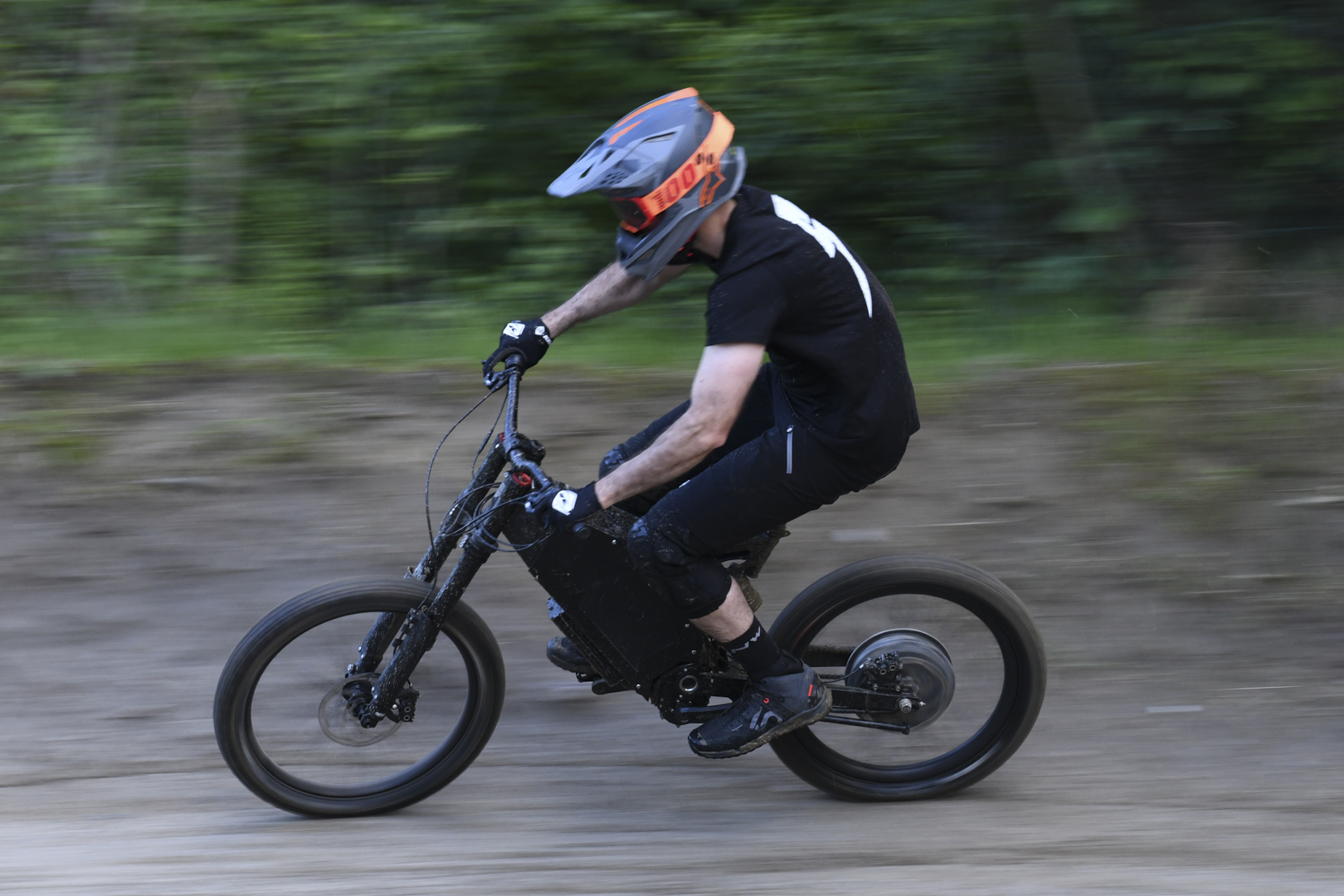 Advertised as an “off-road electric mountain bike”, the aptly named “Delfast Top 3.0” incorporates a number of cutting-edge components and technologies within its design – all helping to offer a nearly unbeatable performance. Honestly, an electric bike of this calibre could replace your car, especially with the current gas prices! 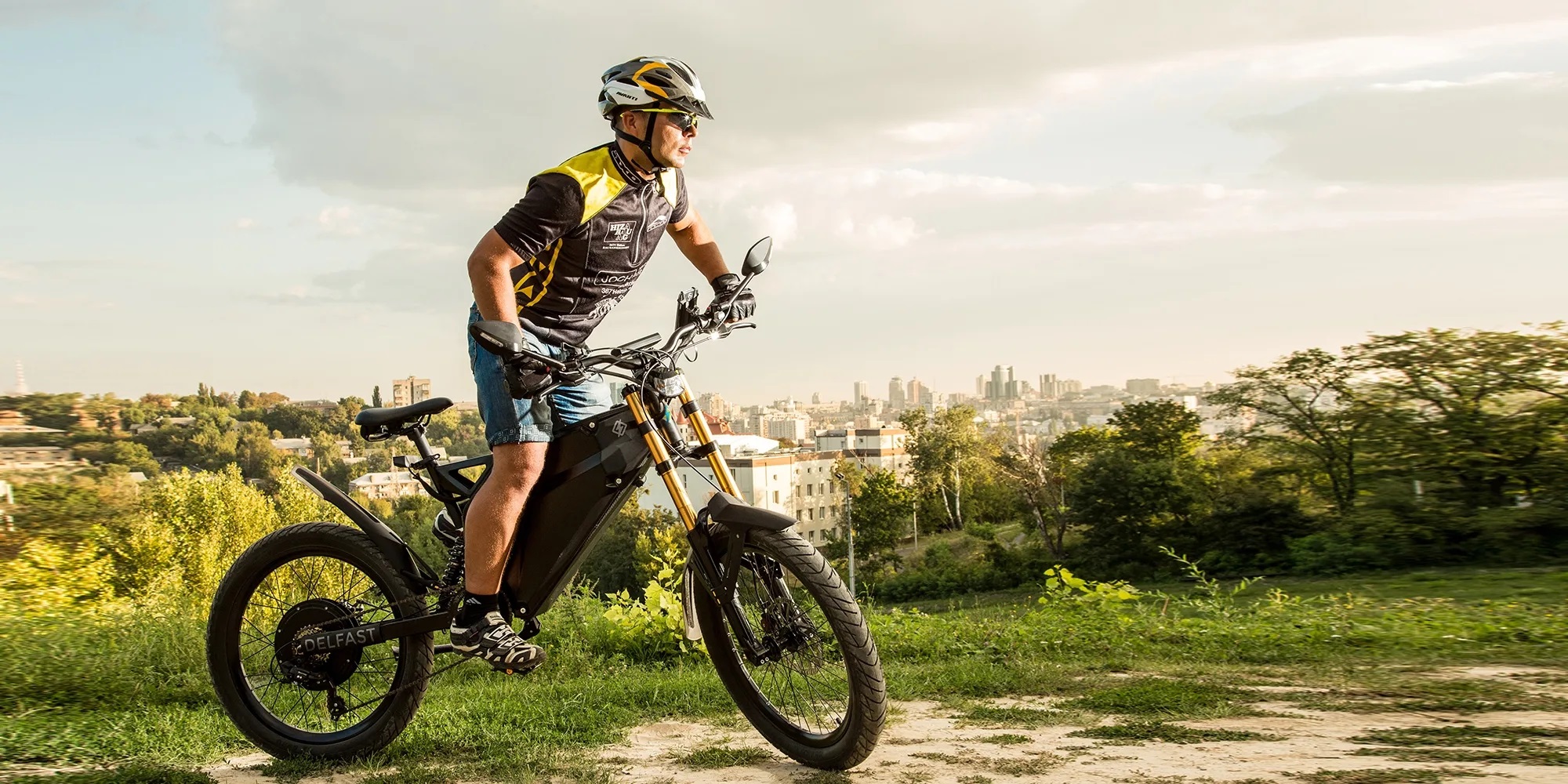 One of the latest high-performance eBike brands to burst into the market, this German-made model offers a delightful design indicative of a classic Harley Davidson motorcycle, with the speed to match. It’s also the first pedal-controlled electric motorcycle, operated like a bicycle. In fact, it’s even comparable to a 125cc category motorcycle, with an A1/A2 class license required for riding in Europe. 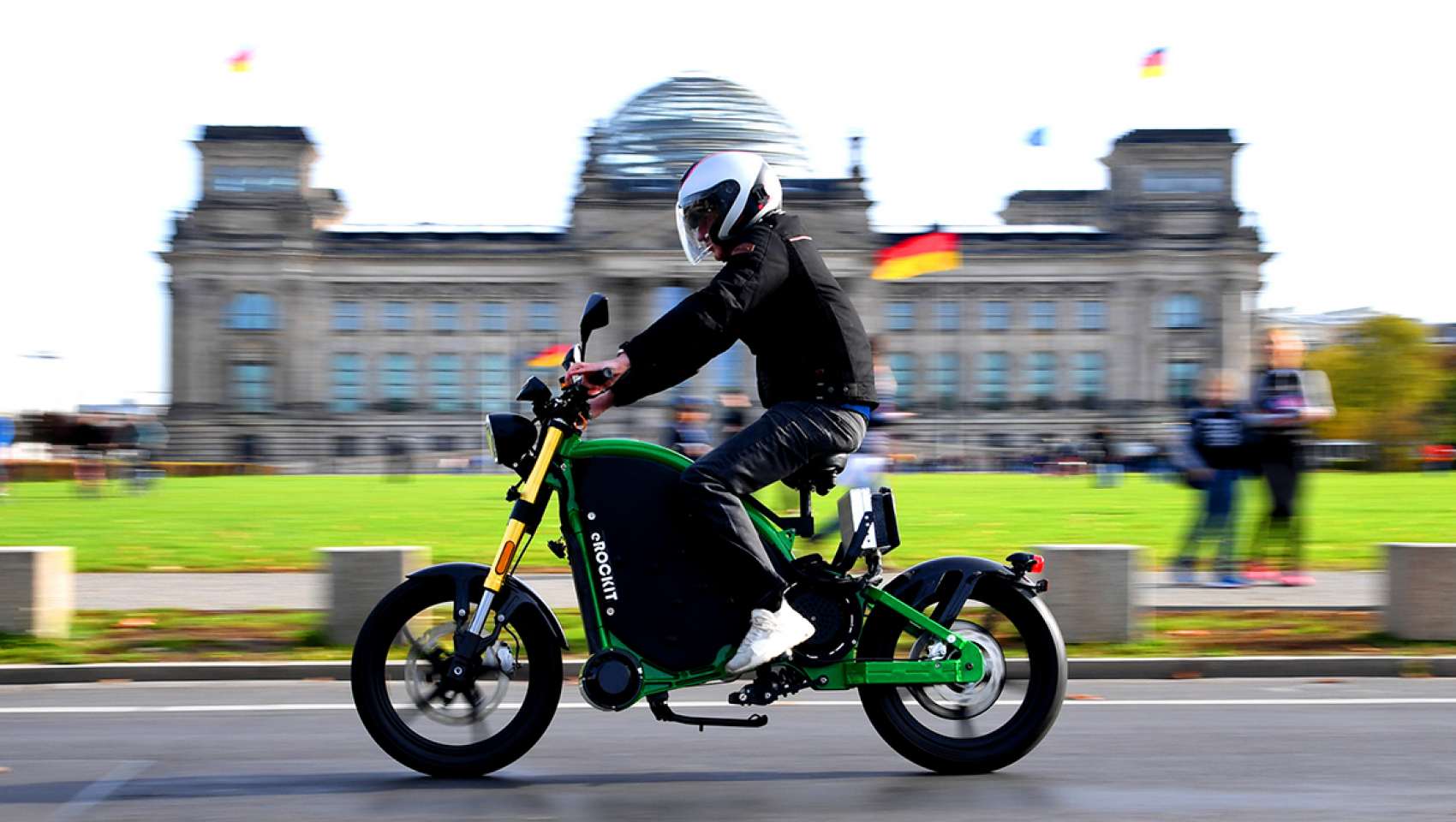 One of the sleekest commercial electric bikes available, and perhaps the start of a completely new era of PEVs altogether. Described as an “electric commuter motorcycle”, the Sondors Metacycle is easily one of the most cutting-edge modes to recently enter the market; currently only available for custom pre-order: 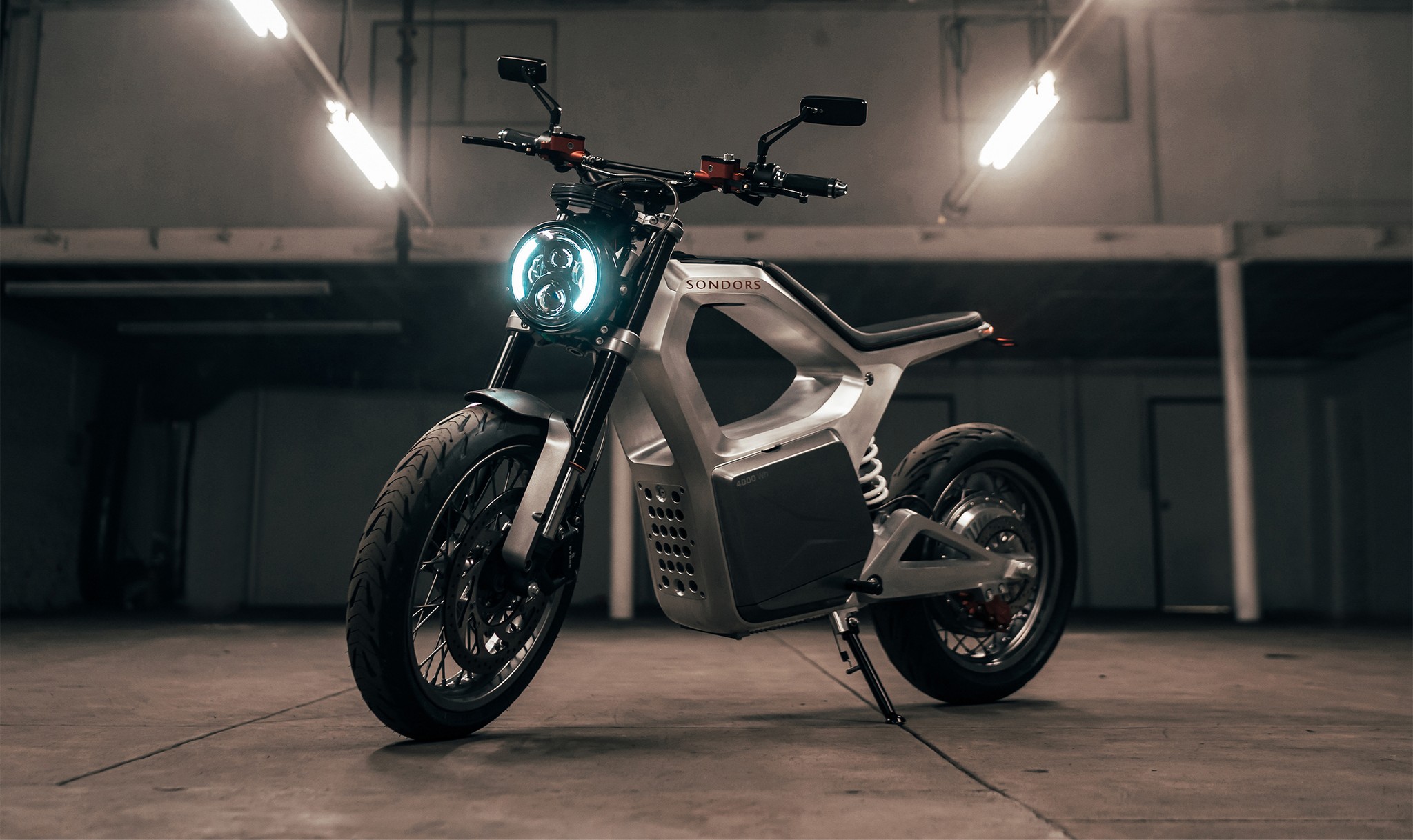 Undisputedly the fastest commercial electric motorcycle available and an indication that electric vehicles are more than on par with their petrol-guzzling counterparts. In a relatively short span of time, the Lightning LS-218 surpasses the power of most modern superbikes. The future is here! 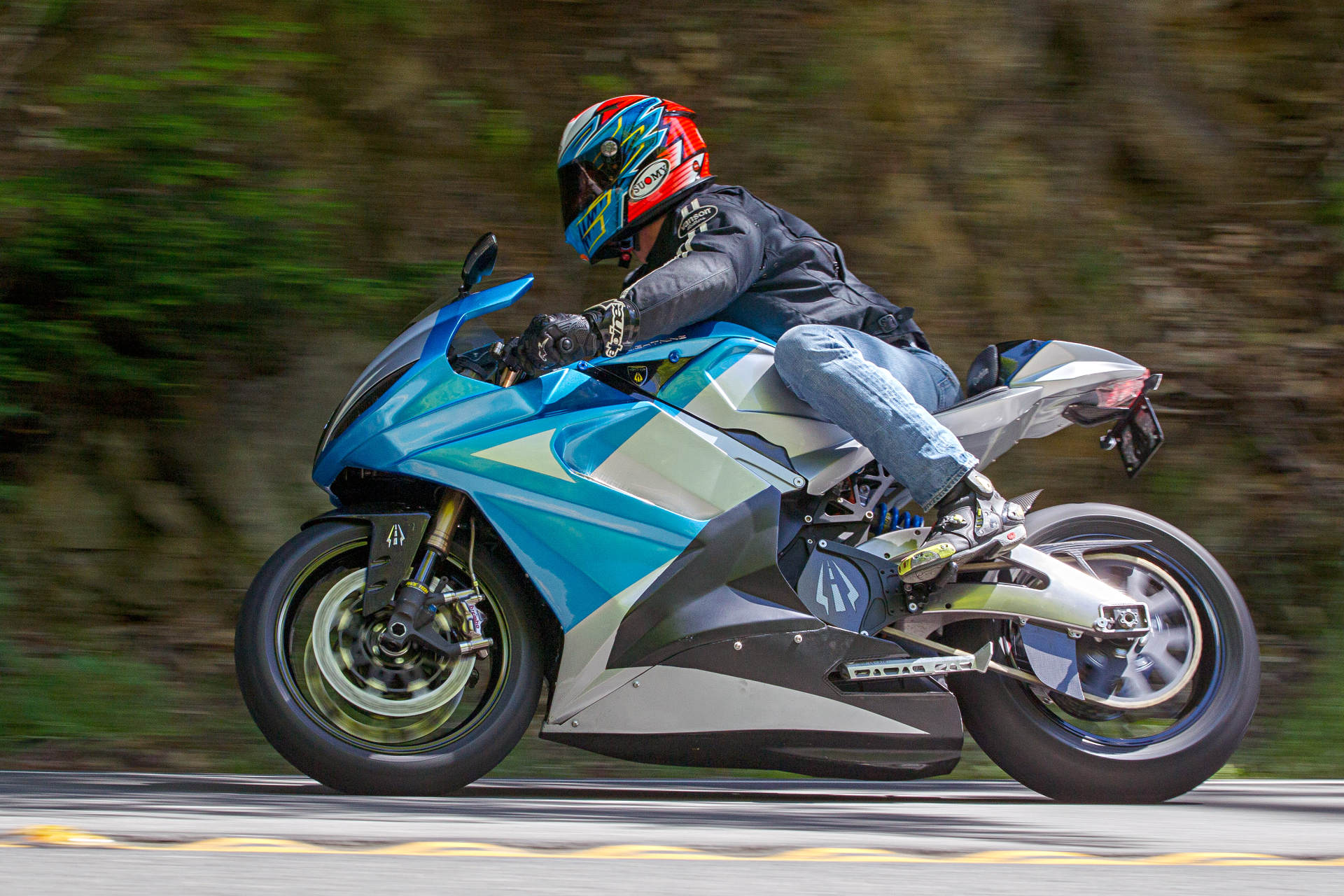 There you have it, those are the 3 fastest electric bikes on the market, easily pushing the limits between bike and motorcycle. Of course, we’d like to give a brief honourable mention to a selection of electric dirt bikes. They offer great power and versatility, but just didn’t quite make it into the top 3.

As mentioned throughout this article, it’s important to know your local laws before riding – especially on such mighty models. Such laws on how powerful e-bikes vary across states, countries and even city borders.

Mon Jul 25 , 2022
[ad_1] The American Beauty Car Show (ABCS), held in my home country of Estonia has always been one of my favorite events. After being postponed for two years straight, this year’s event marked its 20th anniversary. There’s a good reason why it’s been around for so long. In simple terms, the ABCS event […]