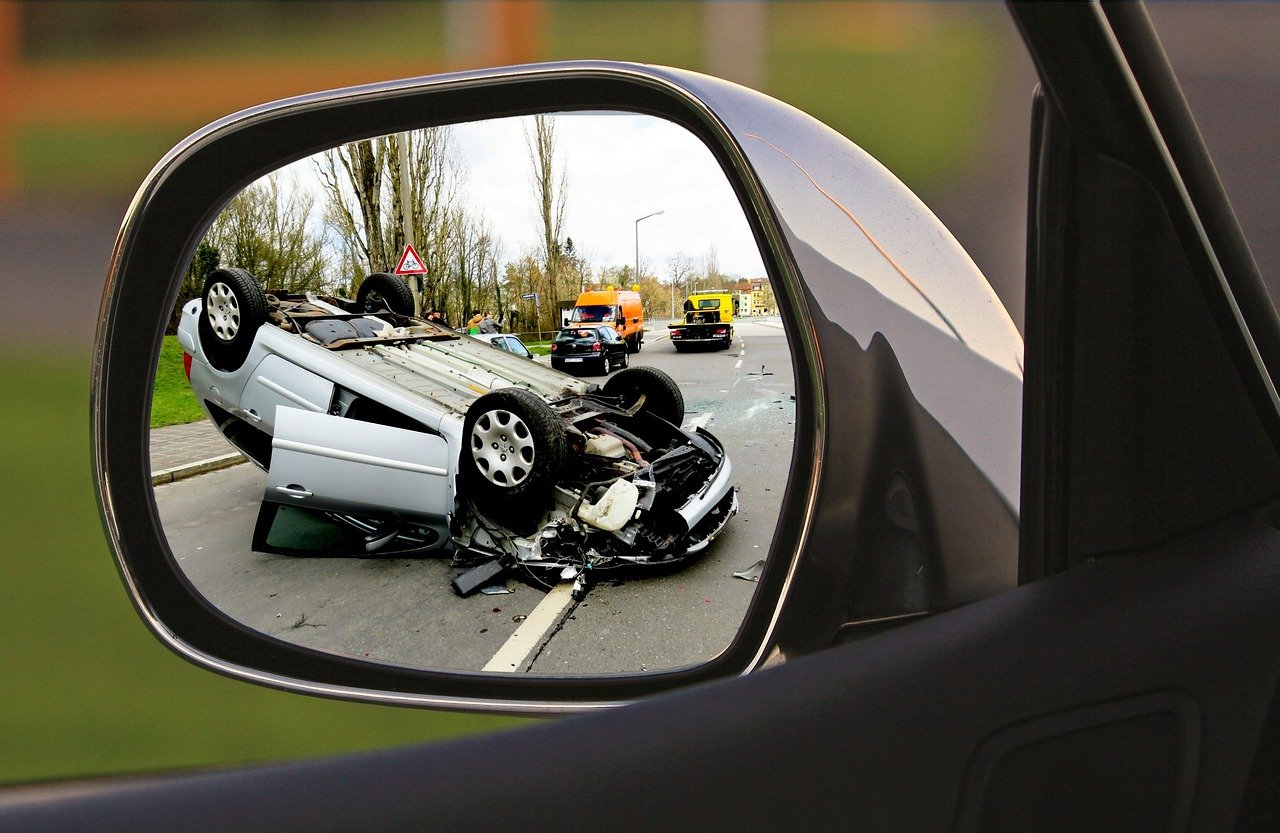 Have you ever heard someone talk about their fear of planes, and responded with “you’re way more likely to die in a car crash”? For most people, the small possibility of a fatal traffic accident is just a fact of life. What many aren’t aware of, though, is the fact that the number of deadly car crashes has risen dramatically in the last couple of years. Due to many different factors (most of which are likely related to the COVID-19 pandemic), car crash fatalities have increased even though people have been driving less.

The question is, what can be done to roll these numbers back? If someone is injured in a car crash and wants to determine if they may be entitled to a settlement, they can contact lawyers specializing in auto accidents. But what about the people who never made it back from the scene of the accident? That cost is simply too high, and concrete steps are being formulated to reverse the trend.

According to the NHTSA, there were 38,680 deaths resulting from car crashes in 2020 – that’s the highest number we’ve seen since 2007. In the first nine months of 2021, there were already an estimated 31,720 deaths from car crashes, which was 12-percent more than what had been projected based on 2020’s numbers.

If you compare 2020 to the previous year – before the coronavirus was on anyone’s radar – there was a 7.2-percent increase in deaths, even though there was also a 13-percent decrease in miles driven that year.

Even if they’ve never been in a car crash, American drivers are being affected by them

To start with, there’s the rise in statistical probability that they’ll be a victim of a fatal car crash. Even though people rarely think about statistical probabilities unless they’re trying to determine their chances of winning the lottery, this has real consequences for people every day. It might not be you, and it may never be you – but that is not something you can say for sure.

One consequence of these statistics hits closer to home, however; specifically, it affects your bank account. Motor vehicle insurance has risen by a whopping 40.5-percent from 2012 to 2021, so even if you’ve never so much as dented someone else’s car, you’re indirectly dealing with the consequences of other people’s reckless driving. An individual’s car insurance policy can be affected by many things, including how often they drive, where they’re located (due to concern about crime rates), their age and gender, and what type of car they drive. Even with all those variables, though, it would seem that insurance rates have been increasing for everyone no matter how well they behave.

There are plans to implement new safety measures under the Safe System Approach, which operates under the assumption that traffic accidents are avoidable with the right proactive measures. This system has been used successfully in places like the Netherlands and Sweden, as well as Hoboken, New Jersey. Between 1994 and 2015, traffic-related fatalities dropped by 50-percent in both countries, and Hoboken has seen several years with no deaths at all. If this plan is implemented nationwide, who knows how many fatalities it could prevent?

Main principles and policy objectives of the Safe System Approach

To start with, the DOT has laid out the following principles to guide their efforts:

These principles have been used to formulate these policy objectives:

Eliminating traffic deaths is an ambitious goal, and with millions of people on US roadways every day, that probably won’t happen. There’s still a reason why this is the goal in the first place – if it were higher than 0, that’s effectively establishing an acceptable number of deaths per year. If these safety measures are going to have the impetus they need, it’s necessary to work towards something more than the bare minimum. To make real progress, both government policies and individuals’ behavior need to meet in the middle to improve safety and responsibility for every driver in the US

See Also — What You Need to Know About Rollover Accidents

Image by Alexas Fotos from Pixabay.